Frank Iero and The Future Violents 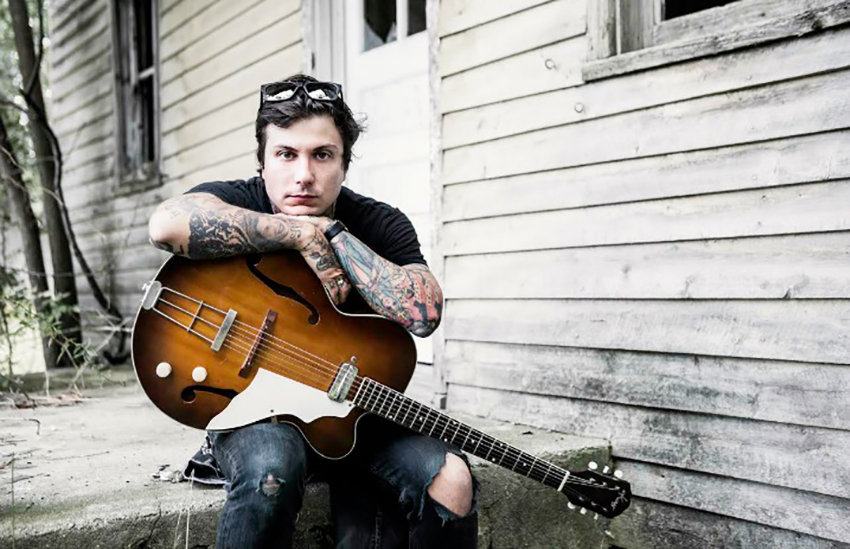 Frank Iero, the former guitarist for My Chemical Romance, is back with another band of his own. He was in a few bands before and after his time spent with MCR, but now there is more music to listen to.

Fans have known since around August 2018 that Frank had formed a new group. And for a long time nobody, except the members of the band themselves, knew who were a part of the group and what the name of the group was. Just before New Year, Frank announced the name of the band ‘Frank Iero and The Future ‘, with a cryptical text in the description of his Instagram post. Frank said; “Here’s to and healthy new jeers. #FIATV – Spring 2019, chapter 3″.

Pretty soon a tour was announced, first three dates in South America, then a few festivals. Finally, on March 18, Iero posted a video on Instagram with this text in the description: “Everything from nothing, with nothing to prove. Destroy the walls they built around your heart. Keep the faith. xo. Tomorrow it begins… #FIATV” And today he announced that the single called “Young and Doomed” will be played first on BBC Radio 1 With Annie Mac 7 PM London.

50 minutes before the song was played, a picture containing the lyrics of the song was posted. The song sounds like a typical Frank Iero song, although the lyrics could be seen as more perceptive. Some might say Iero mentions a My Chemical Romance song called ‘I’m not Okay’ in his own new song; around the middle of the song a sentence comes forward ‘Because kids are so unkind to kids of different kinds and I promise that I’m not okay’
As seen in the post on Instagram, Frank wrote “(← triggered?)” behind it, in the song you can hear him say behind the official lyrics “Oh wait, that’s the other guy”.